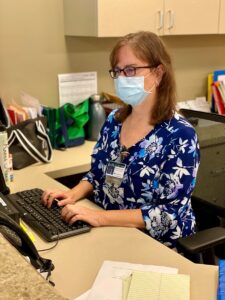 “Family is first” says Brenda Loepfe and having an employer who values her priority has been one of the reasons she has continued to work at LindenGrove Communities for over 35 years.  Starting as a CNA on May 27th, 1987, she quickly advanced to Unit Secretary then to managing the Medical Records department.  “We’re like a family, you’ve been with them for so long that you know the struggles in life they’ve gone through.  We’re kind of close knit, there’s a bond between people that have been here for a long, long time” she reflects.

LindenGrove Communities was started by the Waukesha County hospitals to care for older adults.  The building at 1400 Northview Road originally built in 1904 served as the County Insane Asylum and Poor Farm and later became the Waukesha County Hospital Home & Infirmary.  In the mid 1960’s the complex was renamed Northview Home and served primarily as a nursing home until LindenGrove Communities took over in the late 1980’s.   “It was a big, big building” Brenda remembers “with 12 units, you could get lost in there.”   “As a new CNA, I learned a lot, I worked with a lot of great residents that were there and brought them over here.” she recalls.

Once construction of LindenGrove Waukesha was complete, residents were transferred to the new building.  “As a new CNA, I learned a lot, I worked with a lot of great residents that were there and brought them over here” she recalls “we continued on here and I worked medical records for a long time.”

As the years passed, Brenda enjoyed the special relationships she had with the residents.  Smiling she recalls, “Meeting some unique elderly people is something you’ll never forget, and the great stories.”  She’s also very proud that both her children chose to work for LindenGrove in the course of their professional careers.  Her daughter worked as a receptionist and her son in dietary.  “Both my children have worked here, and they are very protective of the elderly,” she says, “they just love elderly people.”

Like all jobs, there are challenges and it’s important to focus on the positive.  “The warm feeling that you get from these families that give you a compliment,” she pauses, “if we can have a nice family that gives a couple of compliments and says how good it is, it will wipe away a lot of the negative.  It refreshes you.”  Reflecting on her 35 years, Brenda grins and says, “One thing I can say about Waukesha is there’s humor here, we use humor to get through the day, and that’s a big part of why people stay.” 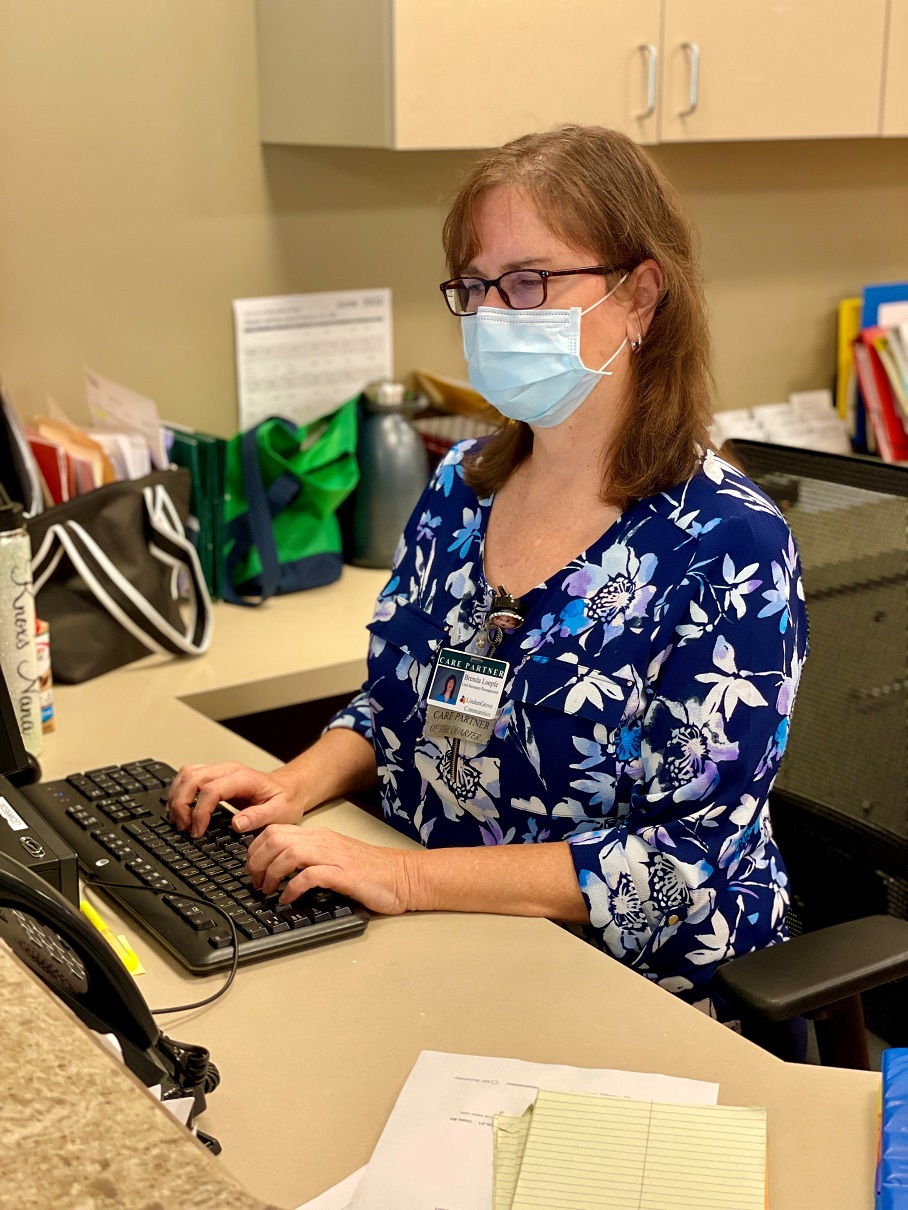